Minsar by Opuscope SAS was launched in 2016 by two entrepreneurial spirited university students with an incredible thirst for problem solving and making the world a better place.

Soraya Jaber was in the process of studying Art & History at Sorbonne University and working part time in an art museum, when she realized how little people were engaging with the history around them. Thomas Nigro had been studying at Paris Descartes University and building the VLC streaming video player for the windows store while dreaming of building technologies that would change the world. Soraya and Thomas both shared the same passions for new technologies and believed we should be incorporating more of them into the present moment.
Read more.‍

Today, with a team of 16 people and growing, Thomas and Soraya have built Minsar by Opuscope SAS: A code-free platform that allows creative professionals to build, distribute, and collaborate on AR & VR experiences directly through their 3D headset, tablet, or smartphone. The platform is currently available on HoloLens, MagicLeap, Android, iOS devices, and soon on Oculus Quest. Read more...

Soraya & Thomas discovered that content creators today are challenged by a world where there is a high demand for AR/VR experiences, but the technical complexity behind them leaves creators with little time and resources to actually fulfil this demand. First, building an experience in AR/VR can take up to a month and cost thousands of dollars to hire a programmer to build it out. Second, there is no solution to distribute experiences easily, without doing it manually using an external hard drive or binary methods and then having to manually update the code of experiences everywhere each time changes are made.

Minsar solves both of these problems with their code-free platform for the creation and distribution of VR & AR experiences. Minsar has built one of the worlds first spatial viewers to share experiences easily through a link, QR code, or image anchor such as a logo or photo. They have also built an application that allows users to create AR/VR experiences simply using their hands, directly on a 3D headset, smartphone, or tablet. Users can immerse themselves in a collaborative virtual environment, either fully virtual or anchored to the physical world. Minsar is designed to be used across platforms and aims to make the creation of mixed reality experiences accessible to all. They allow creators to build experiences anywhere at anytime, and strive to create new methods of innovation and creation with the magic of mixed reality. 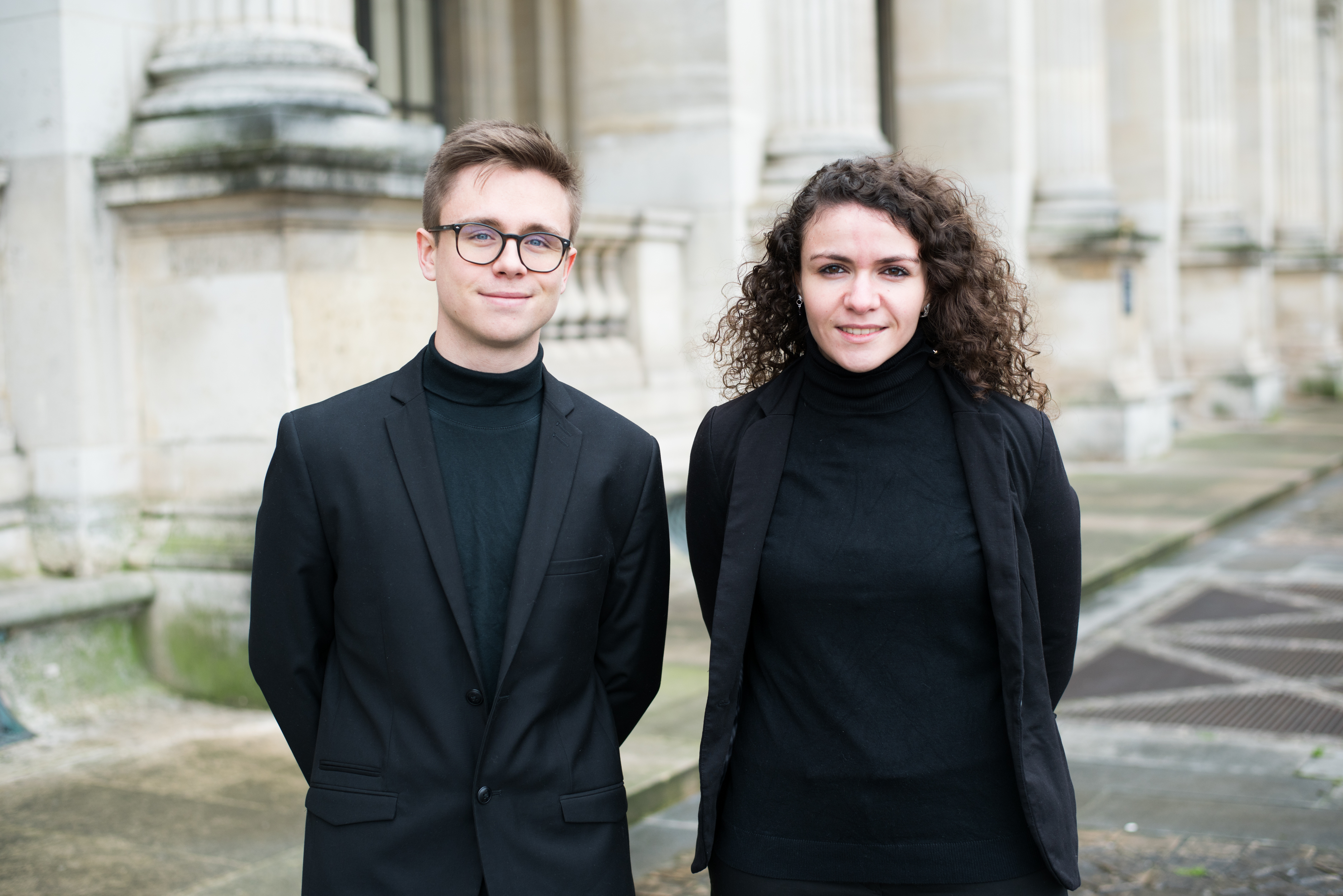 Thomas Nigro is the 24-year-old CTO and Co-Founder of Minsar by Opuscope SAS. Thomas is someone with tremendous passion and commitment for his work in everything that he does. Read more...‍

Ever since he was young, he has always become extremely invested in all his interests. He pushes his limits daily by learning more about each subject he encounters, and finding solutions to problems he comes across in the process.

If you’ve ever had a conversation with Thomas, he has probably talked to you excitedly about visiting mars, space travel, transportation, Spatial Computing or one of his many other interests.

He undoubtedly made you imagine things you never thought possible, realize that these things were tangible, and feel as though they were right at your fingertips.

At age 15, Thomas discovered coding and found that this was the solution that would allow him to make all his dreams come true. By age 16, he became a Microsoft Student Partner Lead and was awarded "Developer Hero" by Microsoft France.

After spending some time studying at Paris Descartes University, Thomas joined VideoLAN and lead the development of the VLC application for the Windows Store. He was able to increase the user base from zero to 26M. Thomas is currently serving his 3rd term as a Microsoft Regional Director.

Soraya Jaber is the 24-year-old CEO & Co-Founder of Minsar by Opuscope SAS. If Soraya had to be defined by one thing it would be her incredible will to succeed.
Read‍

She is one of the most driven people you will ever meet, but what really sets her apart is her desire to give purpose to people and use her determination for good. From a young age, Soraya has shown an exceptional ability to bring people together and unite people for a cause. She is a natural and engaging team leader with an exceptional talent for public speaking.

Today Soraya is the Vice President of the VR/AR Association of Paris, and currently mentors students at her alma mater. In 2017 she was selected for the SH/FT Program which promotes female led projects created for HoloLens. She has also made appearances on TV to speak about Minsar and share her vision.

When Soraya first launched Minsar, and started fundraising/attending business events, she remembers all the times she stood in a room surrounded by men. Today she dreams of a future where we come across as many female investors as male, and where woman-owned businesses have the same opportunities as those owned by men. She hopes to one day be an investor herself, and make the dreams of women like her come true.