The power of AR & VR to create engaging dreamy worlds for brands.

Engage with the audience through immersive experiences, and delivering dreamy worlds for brands. 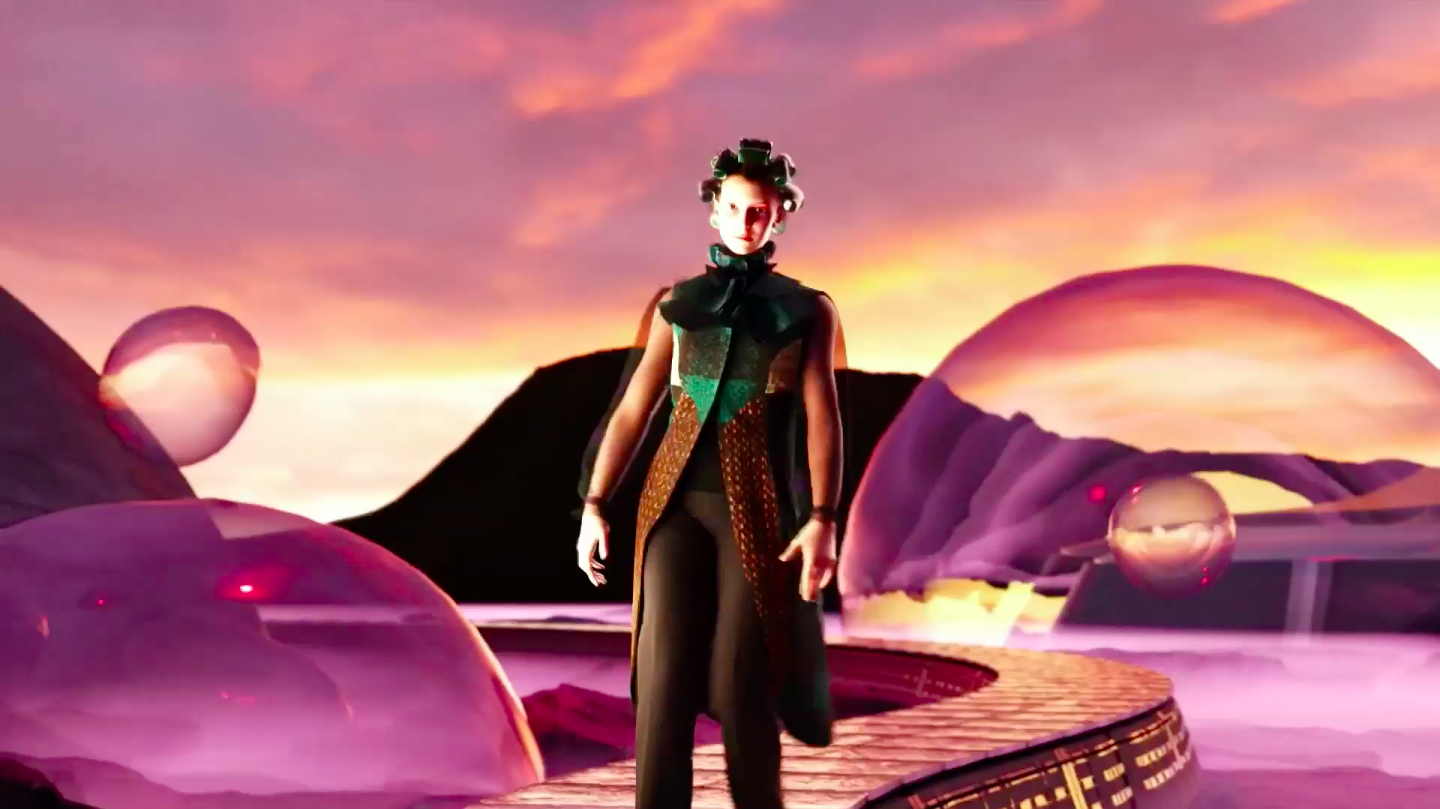 In an ever-changing world and with COVID coming in to offer a push, certain industries have been forced to redefine themselves and come up with new ways to connect with their audiences.

The power of immersive and interactive technologies for creativity.

With new collaborative tools and current technology, there have been new approaches to VR and AR which offer fewer limitations than desktop tools, therefore, offer a wide space for opportunities. AR & VR technologies have enabled new ways for creatives to innovate and go out of their comfort zone to deliver a more extensive and meaningful experience to their audiences.

XR (that is to say AR and VR) technologies have a large potential to generate social good in many industries. However, it is up to the creative industries, to find creative ways and bring solutions to barriers that can prevent for complex technologies to emerge. Also, for them to be able to focus on both the technical and design aspects.

XR is currently very popular in the retail sector, and these transformations will be a necessity for the success of all creative industries. There are many tools to be used; Mixed Reality (MR), Augmented Reality (AR), Virtual Reality (VR), Avatars, Interaction Design, UX/UI.

These interactive technologies can push industries and creatives to the next level, and help them connect with their audience in an even more powerful and meaningful way. Used to enhance customer experiences, it is imperative that industries understand each of these technologies and the right way to implement them in particular areas.

Designers, artists and agencies like Ines Alpha, Andy Picci, NDA, The Sun Project and many others have risen up to the challenge and jumped into creation with the help of these tools. Although some may have limitations there are always ways to complement and modify in order to be able to translate the idea they had in mind. On the other hand, there are also tools so complete it is hard not to find solutions. Creators are being confronted with new tools, new techniques and new challenges to learn from. Which have ultimately helped them succeeded in delivering their projects and create dreams that inspire viewers, followers, clients and themselves.

Creative agencies like NDA are doing the impossible and making up dream worlds, creating fashion weeks in AR and VR. A catwalk show with avatars and designer collections with all its technicalities, taking place in the Vatican. Making one of their dreams come true with AR: filling up a room with Pokemons, and designing flying objects in 3D.

Other creative studios like The Sun Project are doing immersive creations focusing on issues of commitment and a positive impact. Partnering with Facebook, Instagram and Snapchat offering new ways of communication. Their goal is to propel messages through social media engagement and to create substantial and impactful experiences, that aren't traditional as we are mostly seeing today. With AR they work progressively on this important niche while breaking and pushing barriers in topics and methods of engagement. Furthermore, with every project, they are bringing their special touch to this medium.

Artists and creators have been creating immersive experiences and imaginary universes, to engage with the audience and give them a feeling of proximity and a connection despite the distance. Always pushing and creating new limits to translate emotion through the chosen means of technology, and delivering eternity in creation.

Augmented reality acts as a link that connects our physical and digital worlds, and at the same time are also transforming the way brands are engaging with their audience on social media.

It is being adopted by brands progressively, it is a fun, memorable and powerful means that allows a merge of brands into consumer's lives. It is catalyzing how brands are increasing their awareness and visibility, converting sales, and driving customer engagement.

Consumers are widely accepting AR in social media and this is driving brands to embrace technology and optimize their social media strategies, in order to engage with customers and expand their reach.

Designers like Marine Serre are partnering up with creative agencies like The Sun Project to implement AR into her social media strategy. As part of the presentation of her Spring/Summer 21 collection, she created and released a  short film "AMOR FATI".

This short film is composed of 3 particular atmospheres, which was the primary inspiration for this 12-minute film realized as an augmented experience. There are also 3 different Filters on her Instagram page including paths of the film with futuristic and mystical looks, that her audiences can use.

In a world where reality and mixed reality coincide, the future brings with it the cohabitation of these two. Surrounded by various incredible assets all around, which will become an intricate part of our lives and we'll be linked to as much as we are now to our phone.

Perhaps you want to know more about immersive creation and social media engagement with augmented reality?

Be sure to try Minsar Studio in VR to immersive yourself into your creation in AR and VR now!

And register to our newsletter to get in touch 👉