The biggest conference for AR/VR developers and enthusiasts using Unity is about to kick-off, and Minsar will be there with Magic Leap at booth 7! 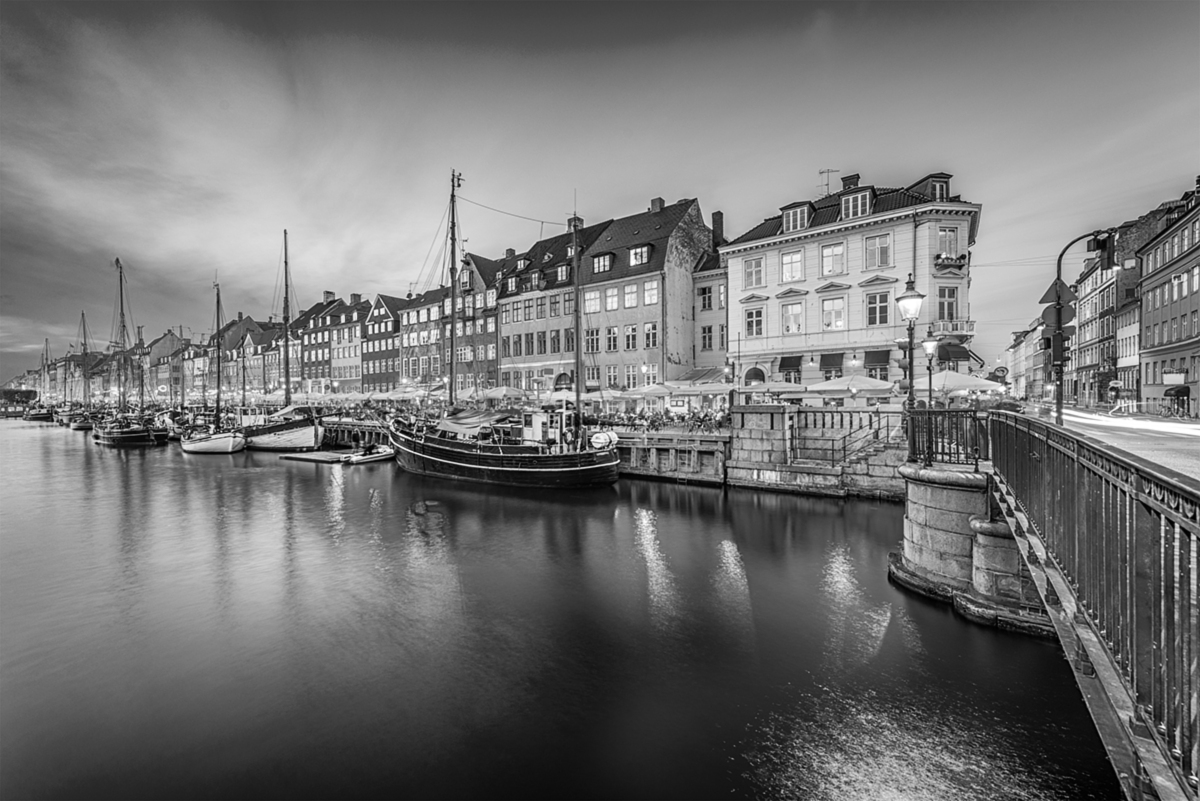 Paris, France — The biggest conference for AR/VR developers and enthusiasts using Unity is about to kick-off, and Minsar will be there at booth 7! The Unite Copenhagen 2019 conference takes place September 23rd-26th with participants from all over the world ready to network, learn, and participate in dozens of tech sessions and demos. If you are looking to meet with companies and key players in the Mixed Reality scene, this is a conference not to miss.

Minsar will be giving their premier demo of the Minsar Create application for Magic Leap One, a spatial computing headset, during the conference at the Magic Leap booth. Attendees will be able to experience brand new capabilities such as importation of Volumetric Video (animated 3D video content) and Image Anchors (logos, photos, paintings used to affix elements within an experience). The Minsar Dev Team has been working hard over the last few months to bring these impressive features to you as quickly as possible!

Minsar Create is built on Unity, a cross-platform engine initially developed for gaming. Our developers find Unity the best content creation real-time development platform for its intelligence in design, as well as its speed of creation and prototyping. Unity provides powerful tools as well as comprehensive support for the XR ecosystem. Like Unity, Minsar shares the objective of making AR/VR accessible to all.

Minsar Create is a code-free platform, developed by Opuscope SAS, that allows creative professionals to build, distribute, and collaborate on AR, VR & XR experiences directly through their 3D headset, tablet, or smartphone. The platform is currently available on Magic Leap One, HoloLens, Android and iOS devices.

The Minsar technology is advancing faster than we could have imagined and hoped for! We hope to see those attending the conference in Copenhagen, for our Magic Leap demo and keep following us for our latest technology breakthroughs.